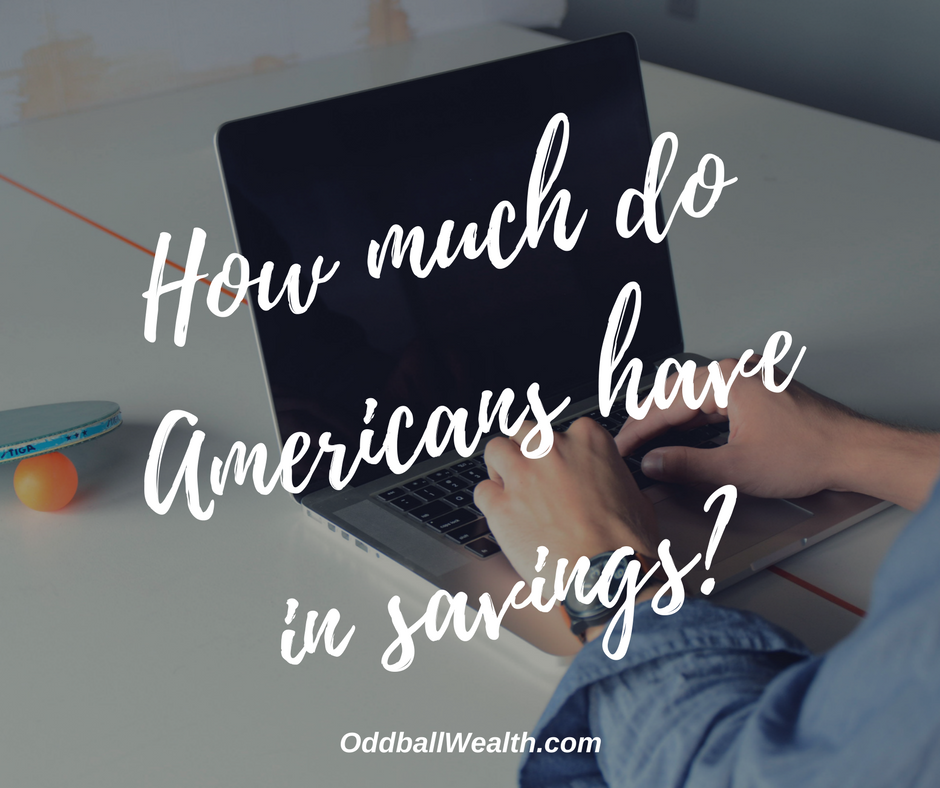 The sad, but unsurprising news is that most Americans have less than $1,000 in savings and about 50 percent of families have absolutely nothing saved for retirement, according to an article by CNBC.

According to a 2015 report by the United States Government Accountability Office, around 50 percent of households age 55 and older do NOT have any retirement savings, such as an IRA or 401(k). It also stated that many older households have zero savings (non-retirement savings) in general.

How Much Money Should You Have in Savings

However, everyone gets curious and I’m no exception. I’m getting close to the 30 age mark (I’m currently 28), and because of my curiosity I began Googling phrases like “how much money should I have saved by age 30?”

I was immediately intrigued by the results and decided to dig deeper, Googling different phrases like “how much money should I have saved for retirement?” and “what’s the average amount of savings by age?”

How much should you have saved for retirement by age?

As a general rule of thumb, the earlier you want to retire, the more you should be saving.

Morgan Stanley suggest a similar range of savings by age, and recommends that by age 67, you should have ten-times you final salary saved:

According to many financial experts, your final retirement income should be at least 80 percent of your pre-retirement income. For example, if you make an annual salary of $100,000 in your final year of employment, you’ll most likely need a minimum income of $80,000 in retirement to continue to live a comfortable and enjoyable lifestyle. This amount can be calculated using estimated earnings from social security, pensions, investments, savings, and other passive income sources you may have in retirement.

One formula you can use to figure out the amount of money you’ll need to have saved to generate your desired retirement income, is to take the amount of income you wish to have in retirement and divide it by 4 percent. This formula assumes you have no additional sources of retirement income (such as social security), that you’ll be living a lifestyle similar to the one you would be living at the time of retirement, and a 5 percent return on investments (ROI) after taxes and inflation. 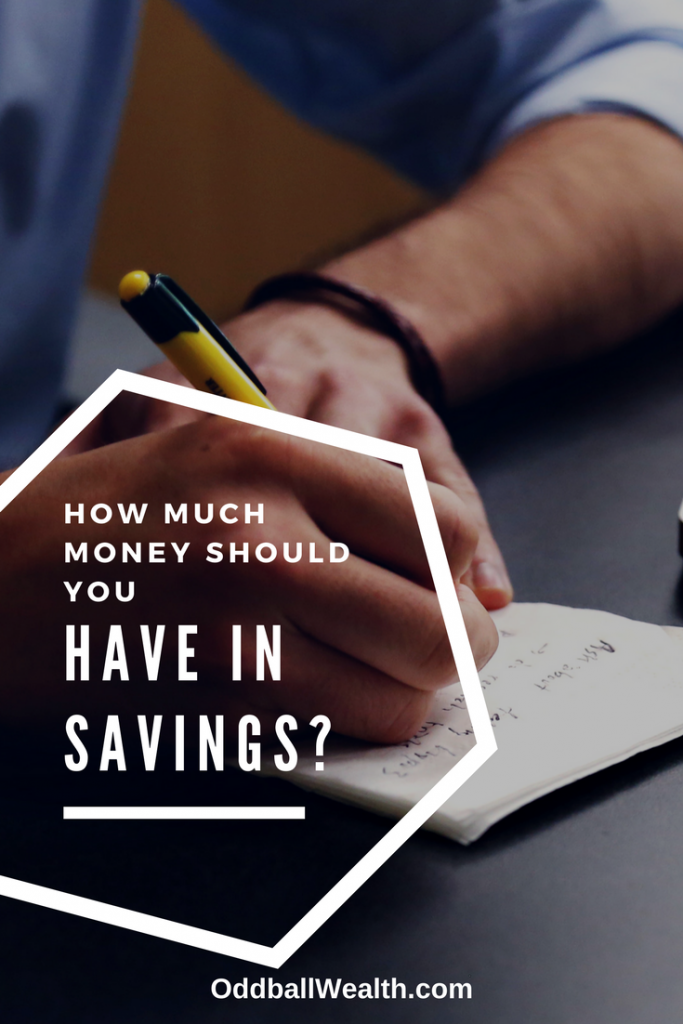