For the past few years investing, discovering new investments, and trying out new investment services and products has been a definite hobby of mine. But there was a time when I had no interest in investing and knew absolutely nothing about investing and it made myself think about how I ever became interested investing. After I thought about it for a second, I realized what sparked my ambitions towards the investment world. 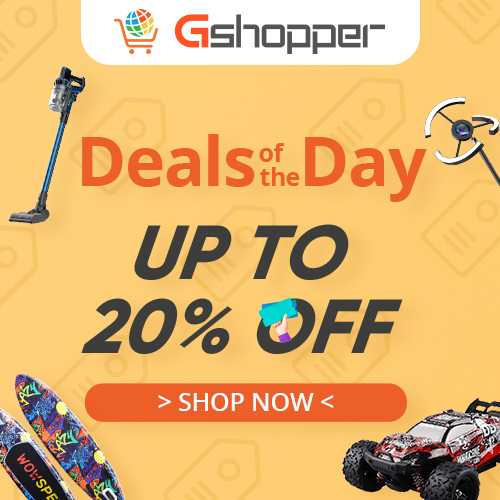 I never had the slightest interest in investing until my senior year of high school. To state the facts, during this time I really had no interest in school at all and only went because it was required of me. Instead, like many teenagers that age I was more focused on girls and partying.

While enjoying my senior year of high school I was taking a finance class and although I didn’t realize it at the time, this class was truly what sparked my interest in investing.

Our teacher had set up a mock investing competition online for us as a class to compete against one another. We all had to enroll into the competition on the laptop we were issued during every class. Our accounts acted like an actual brokerage account where we could buy and sell stocks.

Each of our accounts had a beginning balance of $200,000 mock money. Throughout the semester we would go over our investing strategies and whoever had the high account value at the end of the semester was crowned the winner! The prize, a King-Size Snickers Bar.

We were encouraged to research stocks and make our purchases based on fundamentals and financial reports. We were also encouraged to diversify and not put all our money in just one or two stocks.

I had no interest in that. To be honest back then all that talk about research, stock fundamentals, and diversifying went in one ear and out the other. Throughout that class and competition I only purchased two stocks and did absolutely no research.

I had the weekend on my mind, which usually consisted of drinking and partying. The popular beer of choice back then was a 30-case of Busch Light, everyone drank it because it was cheap and tasted better than other beers sold in the quantity and price range. So I decided that I was going to invest in the company that made that beer.

While I was doing a Google search for the ticker-symbol of the company that made Busch I realized something. I used Google to search for everything online, whether it was searching for websites, doing research for a school paper, trying to figure out how do something, or searching for product reviews. I used it multiple times daily and so did all my peers. Without further thought, I made Google my second stock purchase.

While I was day dreaming or talking to my friends about their plans after school and for the up-coming weekend, many of our classmates were researching companies, checking fundamentals, or viewing top stock analysts picks and recommendations, determined to win the competition and stand out in class.

In class a week later as everyone logged into their mock brokerage account as we normally did at the beginning of class. Once logged into our account we were able to view the class rank and where our account ranked vs our classmates. We were also able to click on each classmates account profile to view their current holdings, any buying or selling activity they did, and the current value of their account. My teacher thought it would be fun to display each account on the projector to analyze as a class, and ask each student about any purchases they made since starting the competition a week ago.

I was unprepared and became nervous. As our teacher went down the class list and showing each students account on the projector, everyone seemed to have good reasons behind their purchases. Some were using terminology I didn’t even know at the time, like a stocks book-value, P/E Ratios, strong balance sheets and cash flow, etc. They had fundamental reasoning behind their stock purchases and they diversified. I had no fundamental reasoning for my purchases other than I liked to underage drink and used Google a lot for online searches.

When my teacher finally clicked on my account and asked about my purchases, I simply said because they’re a product or service I personally use and I see a lot of other people using them to. Unlike a lot of my classmates, I had no outside research or stock terminology to back my purchases and my teacher’s response was surprisingly positive. He noted that I was the only student in class to make a stock purchase because they actually used a product or service those companies offered. He also criticized me on my lack of research and diversification but not nearly as bad as I thought he would.

A lot my classmates portfolio’s consisted of a large number of stocks and many of the stocks they purchased they knew nothing about, instead they made their purchases based on what they heard or read in the media or based on stock analyst picks. Many of my classmates did a lot of buying and selling of stocks, only it was mostly emotional buying a selling. Buying whatever stock seemed hot and then panicked if the price dropped and would sell, normally for a loss.

Throughout the class competition I never sold any of my shares and was fully invested in the two companies I had had originally purchased on the first day of the competition. I never checked my account outside of class and had little interest in following market trends.

The first-half of the semester my account ranked in the middle of the rest of the class. It wasn’t performing badly but it wasn’t doing much of anything either. I had about 25% of my assets invested in Anheuser-Busch InBev and the other 75% in Google, and up until then each of their stock prices pretty much remained dormant. Which is why I was surprised when I walked into class one day and fellow classmates had told me my account held the most value in the class and was ranked number one.

I thought they must have been mistaking and quickly sat down to log onto my account. They were correct, I was leading the class and would continue to do so throughout the competition.

How did my account jump to the number one spot basically over night? I don’t remember the exact reason why, but my shares of Google increase significantly. They increased by almost $100 per share over night and within a few days increased by another $100 per share. In a little over a week’s time my Google shares had increased by over $250 per share. Also keep in mind I had originally purchased around $150,000 (fake money) worth of Google’s shares at around $400 per share, owned around 375 shares in my mock account. By the end of the class competition my Google shares were valued at almost $700 a piece making my shares of Google in my portfolio worth around $262,500! Too bad it was only a mock account!

Of the entire class, my account had owned the least amount of stocks (only two) and had the least amount activity in it than the rest of my classmate’s accounts. But had the highest value in the end. My account valued at almost $270,000 which was $70,000 higher than the $200,000 I started out with. Around 90% of my classmates ended up with less than what they started with. I won the competition and walked out of class waving around my prize King-size Snickers Bar for all to see.

Less than a year later, during my freshmen year of college I decided I wanted to start investing and set up my first online brokerage account. I wouldn’t have even known about online discount brokerages or trading stocks in general if it hadn’t been for that class! 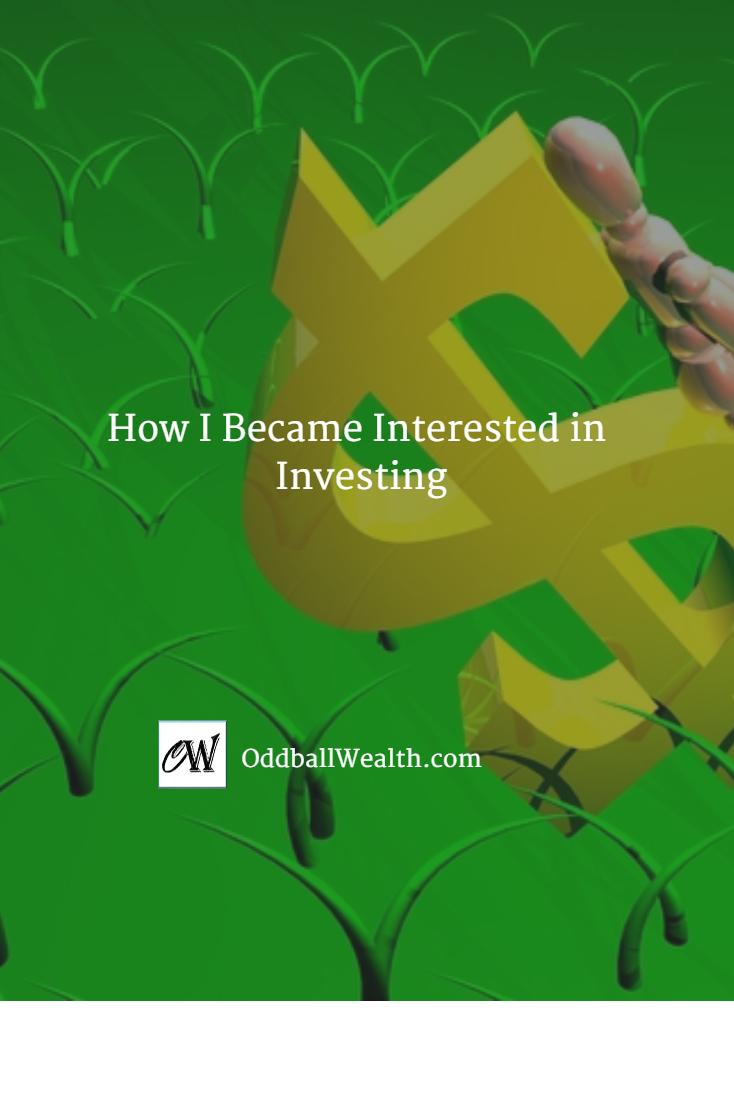