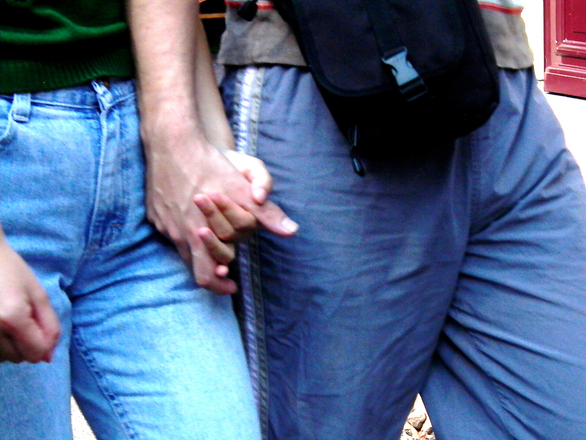 Males and females tend manage their wealth and money differently. Both genders have budgets, save, and invest but seem to have a different take on it when it comes to their money. Certain factors like pay and life expectancy play a role, as men tend to make higher wages than women, and women tend to live longer than men, but there are also psychological reasons as well.

When it comes to finances and managing money, women tend to take a more cautionary approach to it. Women want to know all the facts and know exactly what they’re doing before investing and making investment decisions.

Their cautionary approach to investing and making sure they’re well educated and knowledgeable on the matter tends to make them delay or put off investing until later in their lives. They want to be educated and to really understand what they’re doing in order to feel confident enough to make investment decisions.

Although women tend to make better informed decisions when it does come time to invest, the time delay causes them to lose out on compound gains and interest, giving women less time to grow their wealth.

Men on the other hand tend to make more impulsive decisions when it comes to investing their money, putting money into a tip they received on the golf course or heard at the office. Men feel more confident about investing and their investment decisions. They have a higher tolerance for risk and risk taking because of that confidence.

Although, because of their impulsive investment strategies and over-confidence, men have a greater chance of large losses and hits to their portfolios.

Women seem to be more focused on reaching their long-term financial goals, as men just want to know how much money they’ll make on a particular investment. Women tend to take a less aggressive approach to investing and are fine with only having moderate long-term growth, they like the security and comfort of knowing they’re less likely to lose a large amount of money if a market crash or other economic downturn were to occur. Men on the other hand tend to want to maximize their returns and earning potential as much as possible.

When it comes to the importance of money and having large amounts of money, for most women it isn’t as important as it is to men. Many women just want enough money to live a comfortable life. For men, money seems to have a much greater importance and want to have a lot of it.

Men are more likely than women to begin saving more at a younger age. Men tend to save more when they’re in their twenties and thirties, while women like to spend more in that age group. When men and women enter their forties and fifties, it tends to become the opposite, and men tend to start spending more while women begin saving more.