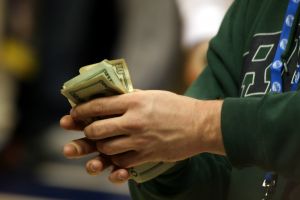 Did you know that at one time the United States never had an income tax and only levied a tax in order to fund a war? If fact, the only reason a federal income tax ever became instated was because of what was considered a Robin Hood theory, which was to take from the rich … Read more